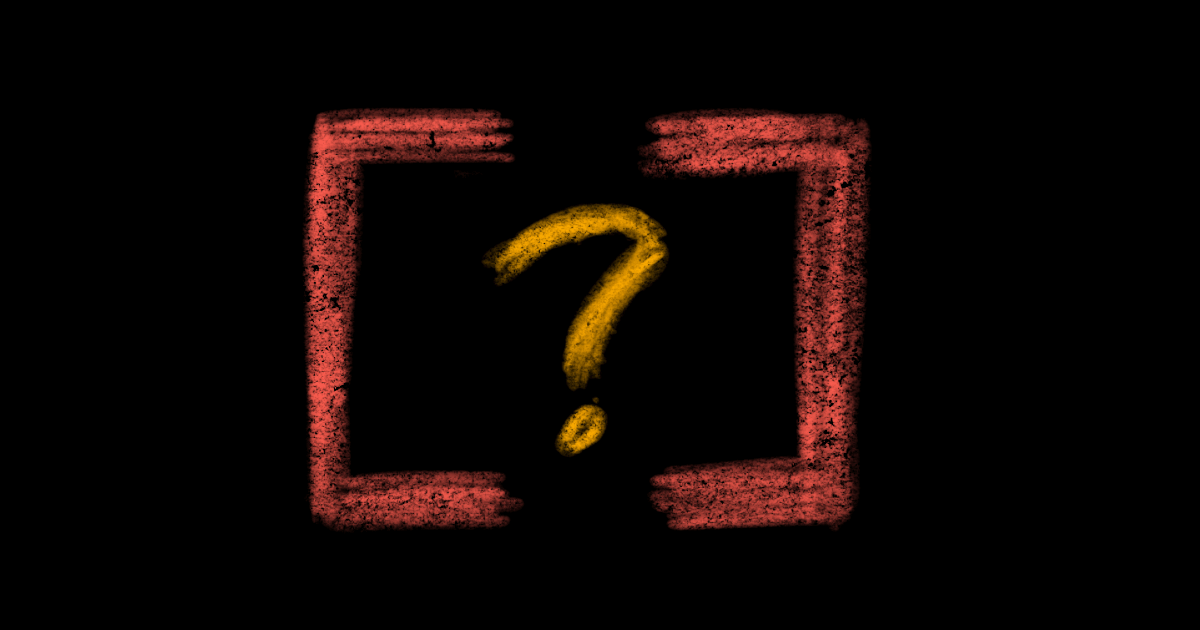 One of the most common blocks you will write in Python scripts is a for loop. With for loops, you can repeat the same set of instructions in a block over and over. Python’s for loops are really foreach loops, where you repeat the instructions for every item in a collection. These collections are called iterators, which is something that a Python loop is able to iterate over, and the most common iterator is list.

Let’s look at an example of a for loop. Write a function that prints the square of each number from one to n:

This is the output you will get from the above example:

In write_squares, we calculate the variable square and print it for each value in range(n), which is all of the numbers from 0 to n inclusive. 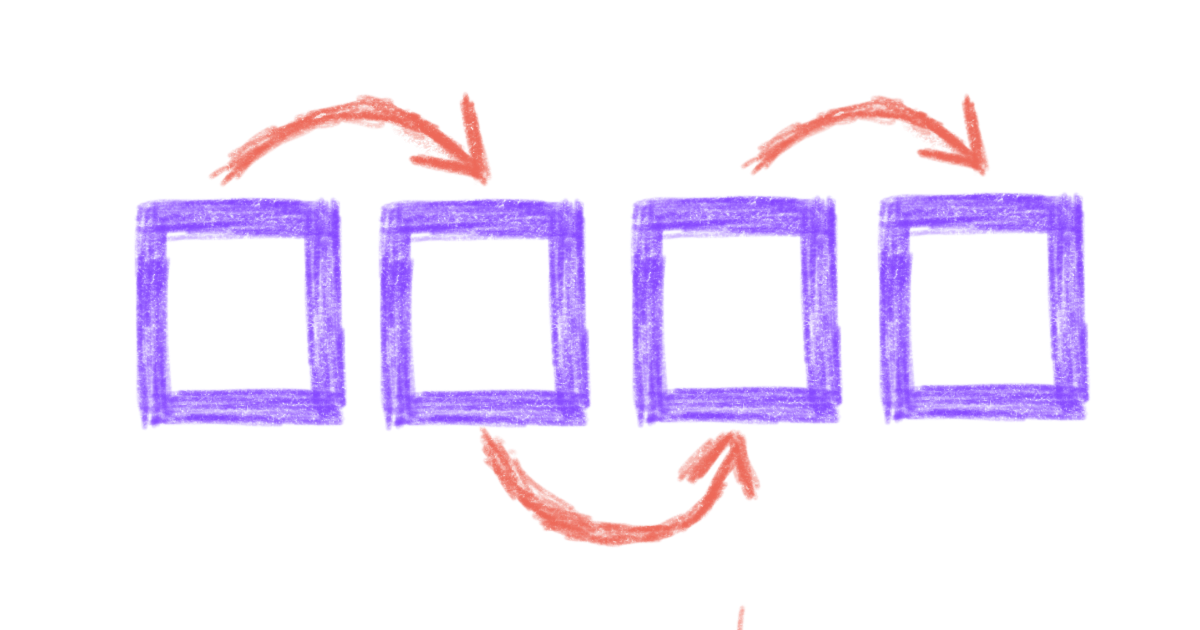 Small for loops like this are very common in Python scripts. For example, we can read in lines from a file and strip any spaces from each line:

Or, we might have a list of IDs and want to grab a piece of data for each ID:

With each of these for loops, we’re running the same piece of code on each item in the list. While the repeated piece of code isn’t too complicated, you still need to write (or read!) multiple lines to understand what the code block is doing. List comprehensions are an elegant way to create lists from existing lists.

When you run this Python code, the output will be:

In this example, a new list is created, named chars, that contains each of the items in the string "Hello, world!". Because items in a string are characters, chars is a list of every character in the string.

Used correctly, list comprehensions can reduce for loops into a more readable, one line expression.

Let’s re-write our earlier examples using list comprehensions. Instead of writing an whole new function, our write_squares example can be reduced to one line:

We get the same results when we run this code:

Now let’s look at the line stripping function. We need to keep the first few lines to read the file contents, but the for loop that appended each stripped line to a new variable has been updated to use a list comprehension instead:

The email address fetcher can be reduced to one line, and it can be directly placed in another block of code:

List comprehensions can use any number of and and or operators in conditionals. For example, we can use the conditional (num % 2 == 0) and (num % 3 == 0) to keep only numbers that are divisible by both 2 and 3: